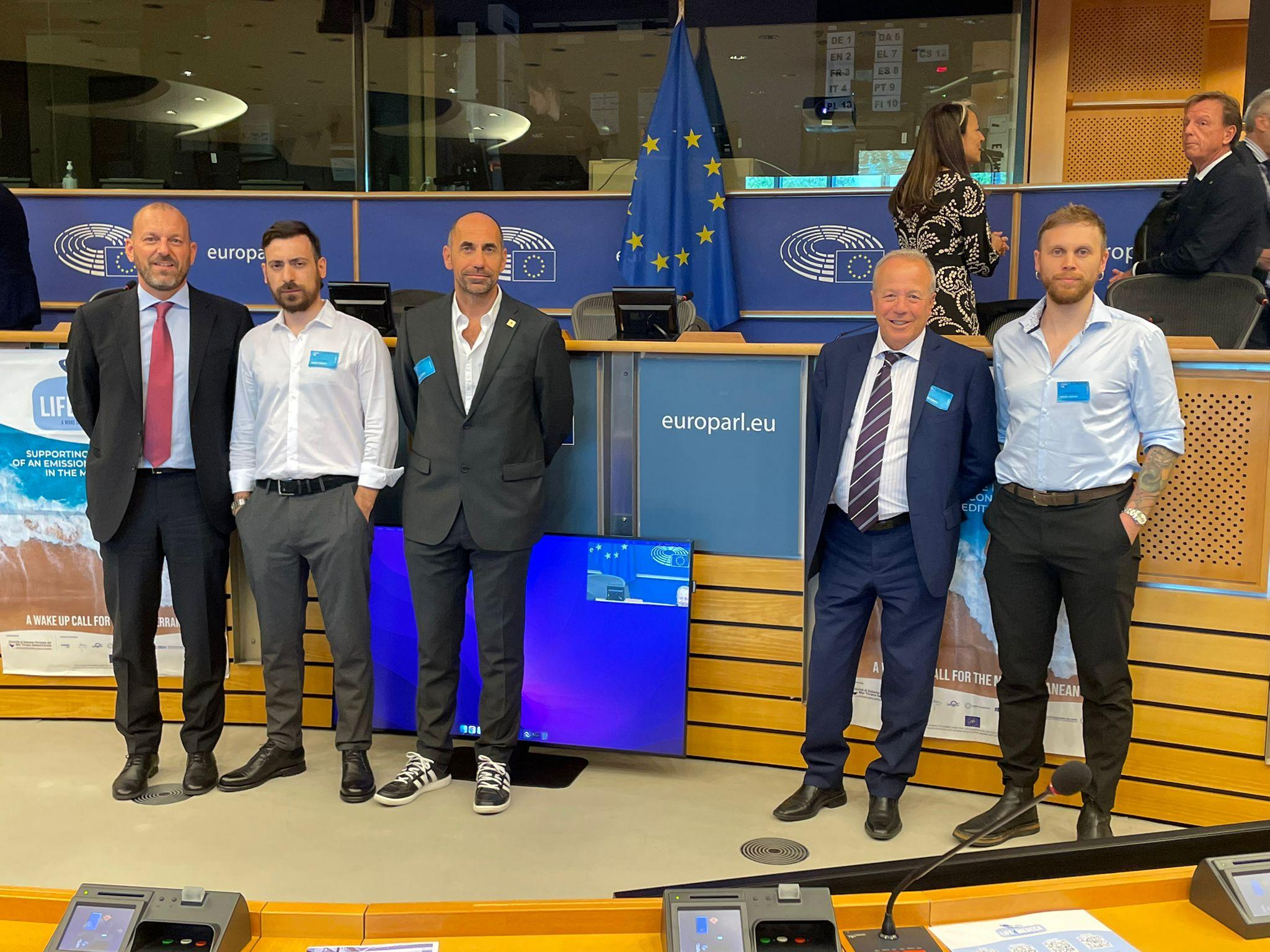 On June 22nd, EFA and ERC presented their BLS project to the European Parliament. Jacques Delchef was invited as a representative of ERC. The initiative was a great success. Guests of the event organized by the EFA partners, SD4MED, Secretary General Dr Manuel Picardi had the opportunity to officially present the video of the song on Basic Life Support. Dr Picardi states: “In about a week since its publication on Warner’s YouTube channel, more than 15,000 views have been recorded. We are very satisfied with the success of our initiative. We are only at the beginning. In addition to the English and Italian versions, we are also translating the song into French, Spanish and Arabic.

Your donation can help us to achieve our goal: to preserve human life by making high-quality resuscitation available to all. ?