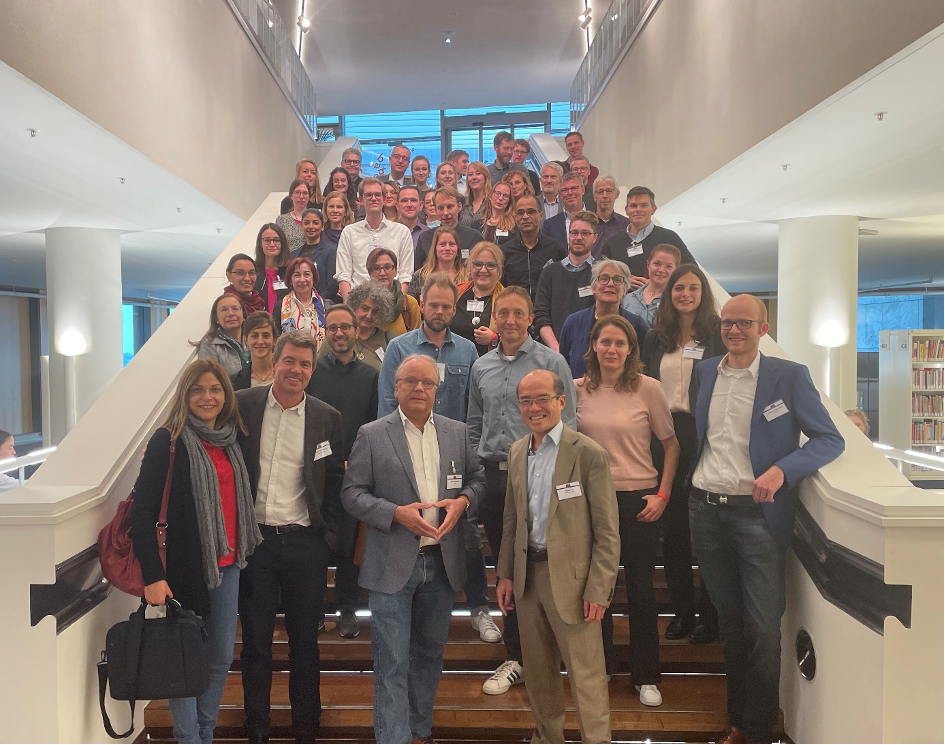 On the 26th and 27th of October, 2021 the joint consortium meeting of the ESCAPE-NET and PARQ projects was held in Amsterdam.

ESCAPE-NET is a 5-year project funded by the European Union’s Horizon 2020 program to fund research that improves knowledge, testing, and exploitation platforms that address the future of advanced therapies in Europe. The project is coordinated by Dr Hanno Tan. The PARQ Action facilitates researchers by forming a pan-European network of excellence in sudden cardiac arrest (SCA) and resuscitation science. This network includes investigators from different disciplines including amongst others cardiology, molecular biology, resuscitation science, emergency medicine, general practice and health economics.

Currently, SCA is a vast public health problem, causing ~50% of cardiac deaths and ~20% of all natural deaths in Europe and this problem is expected to rise further as the population ages. The ESCAPE-NET project, which consists of several leading European scientific teams, is aiming to identify the inherited, acquired and environmental factors for risk prediction of SCA. These European scientific teams have created large relevant population cohorts, mostly dedicated to SCA research, which forces to allow for large-scale epidemiologic and genetic studies. In combination with multidisciplinary and complementary expertise from the PARQ and ESCAPE-NET partners, the PARQ and ESCAPE-NET consortia are primed to reap the benefits of these unique datasets and their corporation.

Over the last years, the ESCAPE-NET partners have collaborated to create a collective – and still growing - database which features over 100.000 cases from SCA cohorts as well as over 35.000 persons followed from longitudinal population cohorts across Europe. This required hard work on harmonizing the data such that these databases could be merged. The resulting vast increase in available data has shown significant impact on SCA research. Nowadays, the ESCAPE-NET investigators are using the database for their research on SCA. The output is increasingly recognized at cardiology conferences as well as in scientific literature.

Taken together, the complementary expertise of the PARQ and ESCAPE-NET partners are expected to be a crucial step towards achieving the much-needed breakthrough to solve the problem of SCA in the community.

The projects have received funding from the European Union’s Horizon 2020 research and innovation programme under grant agreement No 733381 (ESCAPE-NET) and COST-ACTION No. CA19-137 (PARQ).

Your donation can help us to achieve our goal: to preserve human life by making high-quality resuscitation available to all. ?